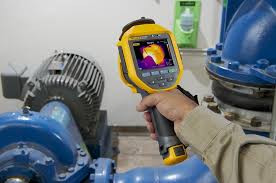 Thermography is a nondestructive test method that may be used to detect poor connections, unbalanced loads, deteriorated insulation, or other potential problems in energized electrical components.

These problems may lead to excess power use, increased maintenance costs, or catastrophic equipment failure resulting in unscheduled service interruptions, equipment damage, or other problems.

How Does Thermography Work?

Thermography, also called infrared inspection, is based upon the sensing of heat emitted from the surface of an object in the form of infrared radiation. Test instruments are used to detect and convert the infrared radiation into either a temperature value or a thermal image, which can be used to assess the thermal condition of the object at the time of measurement. An infrared camera is one common type of an infrared thermal imaging device.

How Can Thermography Be Used to Inspect Electrical Equipment?

Energized electrical systems generate heat because of electrical resistance. The amount of heat generated is related to the amount of current flowing through the system and the resistance of the individual system components and connections within the system. As components deteriorate, their resistance increases, causing a localized increase in heat. Similarly, a poorly made connection will have higher resistance than a well-made connection generates excess amount of heat which will lead to the failure of the equipment. Thermography may be used to detect these hot spots and repair them efficiently.

You may also be interested in the following service(s) 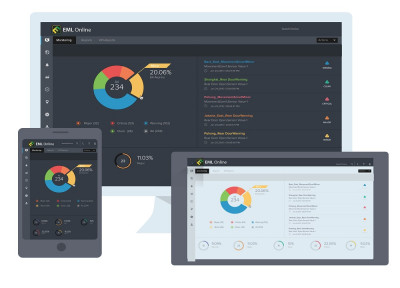 Software as a Service (SaaS) 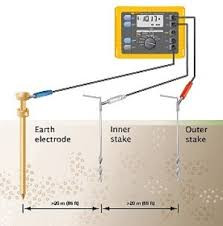 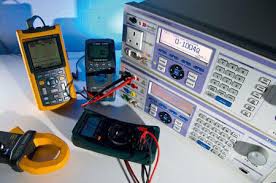 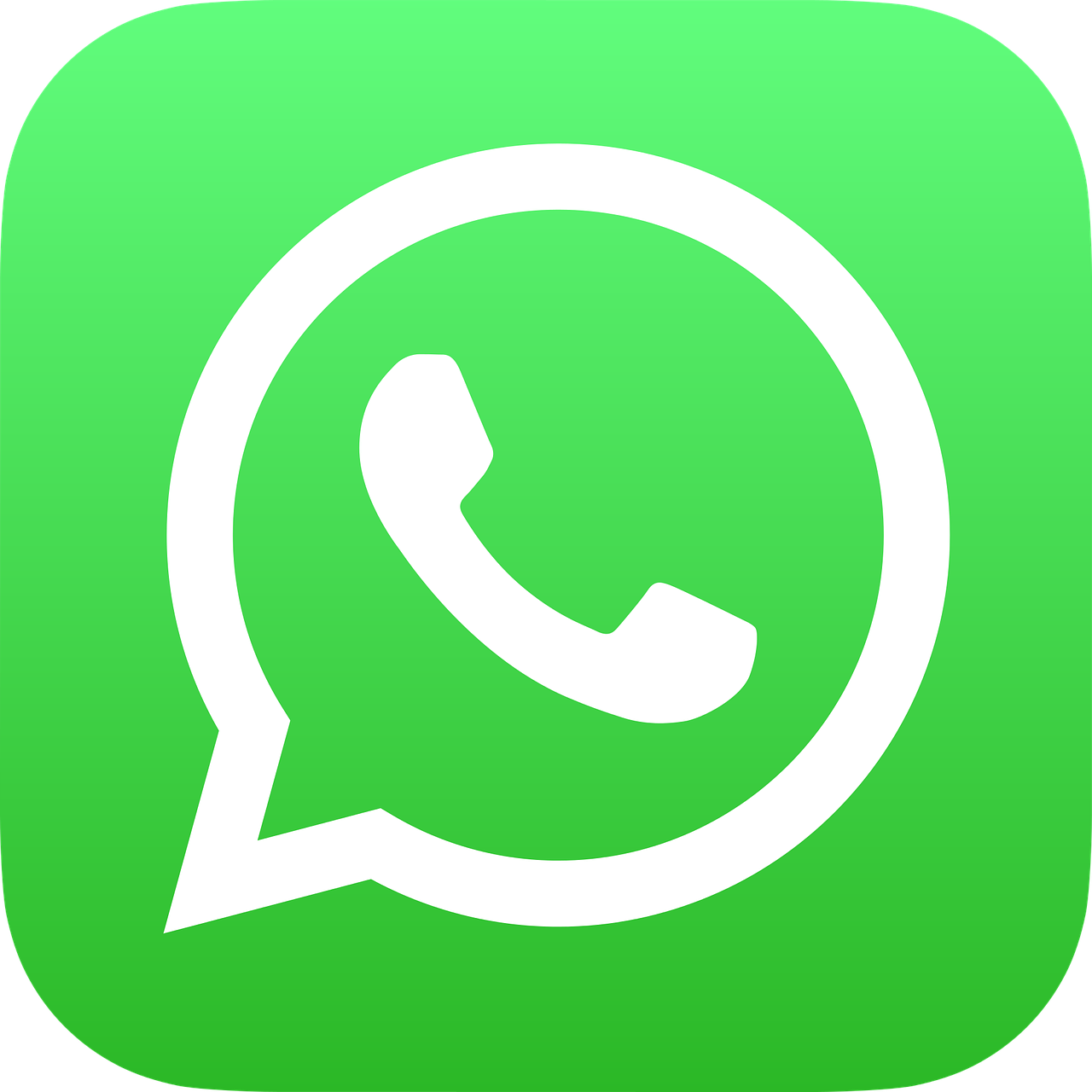